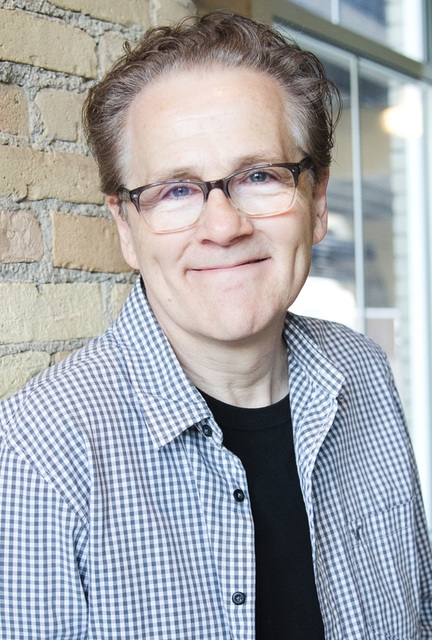 Richard is an emerging playwright.  A professional actor, director, teacher and producer, Richard has appeared in major roles at various regional theatres including: THE LIFE AND ADVENTURES OF NICHOLAS NICKLEBY, THE DARK LADY OF THE SONNETS and BLANCO! at Great Lakes Theatre Festival; THE LIFE AND ADVENTURES OF NICHOLAS NICKLEBY, TRANSLATIONS, WHAT EVERY WOMAN KNOWS, THE THREE SISTERS, ANTHONY AND CLEOPATRA, THE ROYAL FAMILY, LOOSE ENDS, PICNIC and MACBETH at Kansas City Repertory Theater; A PERFECT GENTLEMAN at Walnut Street Theatre (Philadelphia) and Virginia Museum; WIDOWER’S HOUSES and MAJOR BARBARA at Milwaukee Chamber Theatre; FEAR OF FILING at the Ivanhoe (Chicago); SHEAR MADNESS at the Blackstone Hotel, (Chicago); PROOF at John Michael Kohler Arts Center and A CHRISTMAS CAROL (including Scrooge standby) at Milwaukee Repertory Theater.

His plays include BEING SEEN, SURVIVING THE CYCLE, A SPARROW FALLS, THE STARE-DOWN KING, CONCENTRIC CIRCLES, LEVIATHAN and CRUCIFICTION. 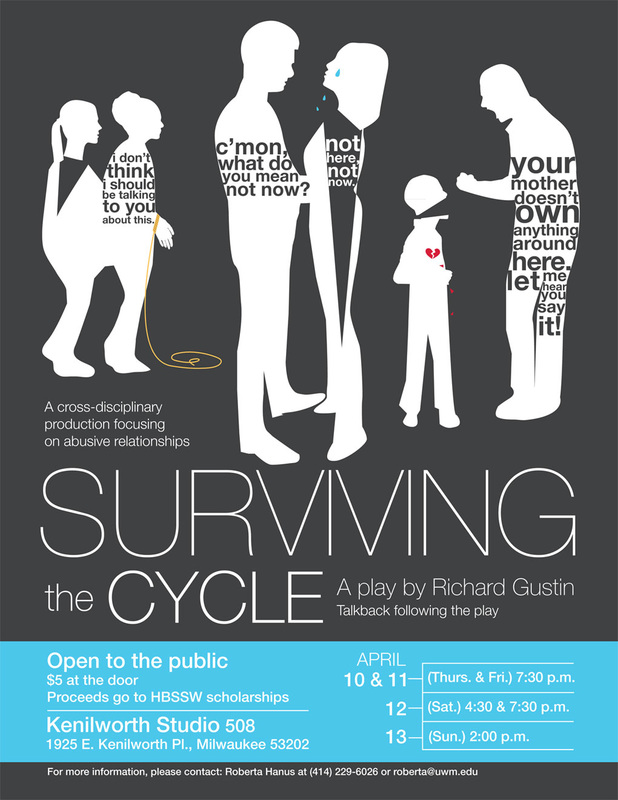 Richard Gustin's play, Surviving The Cycle, was produced at the University of Wisconsin - Milwaukee in conjunction with the Helen Bader School of Social Welfare.  Richard directed and Prof. Roberta Hanus was Asst. to the Director.   UWM students from the school of social work, criminal justice, theatre and film were joined by Marquette University theatre students as well as actors from the Milwaukee area.

Surviving The Cycle is a gritty and up close look at a dysfunctional family with a violent father who terrorizes his wife and sons.   Becky turns to her best friend, Julie for advice and help.  When son, Dylan is pressed to the breaking point events spin out of control. 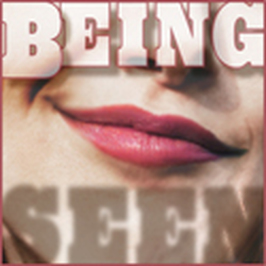 ~ BEING SEEN by Richard Gustin ~ 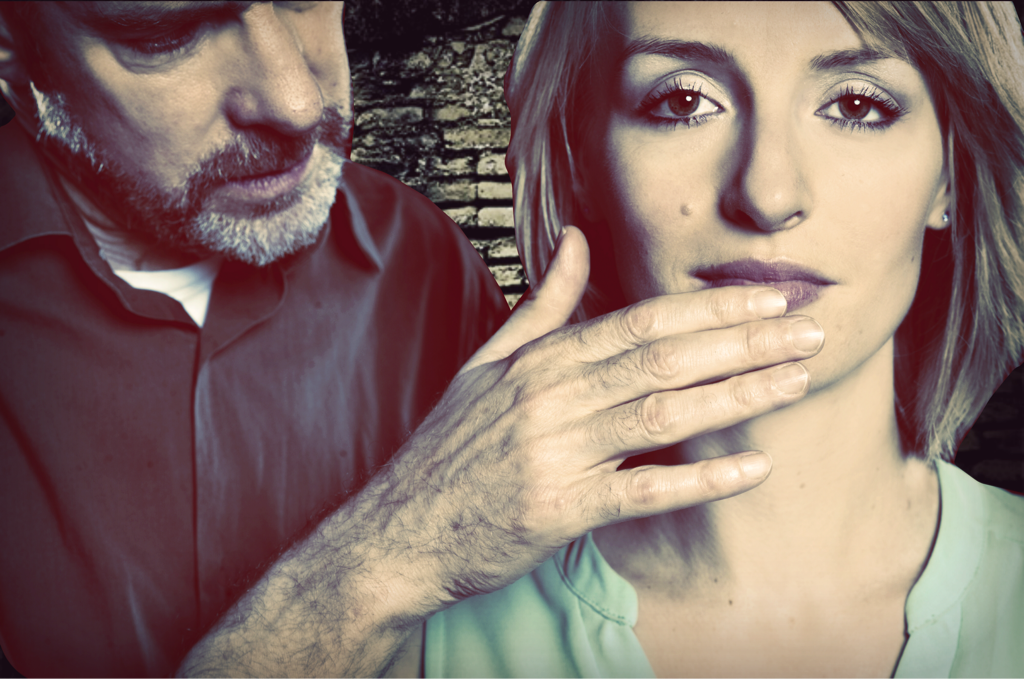