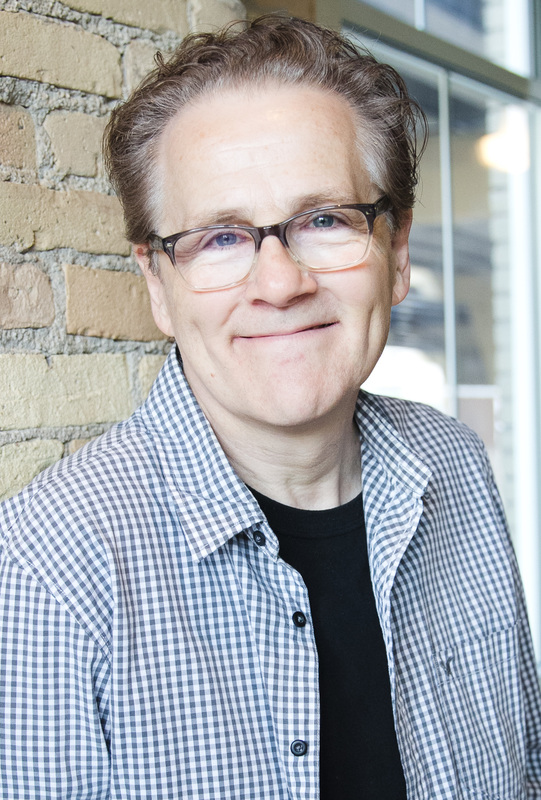 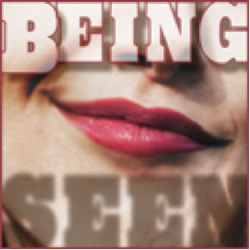 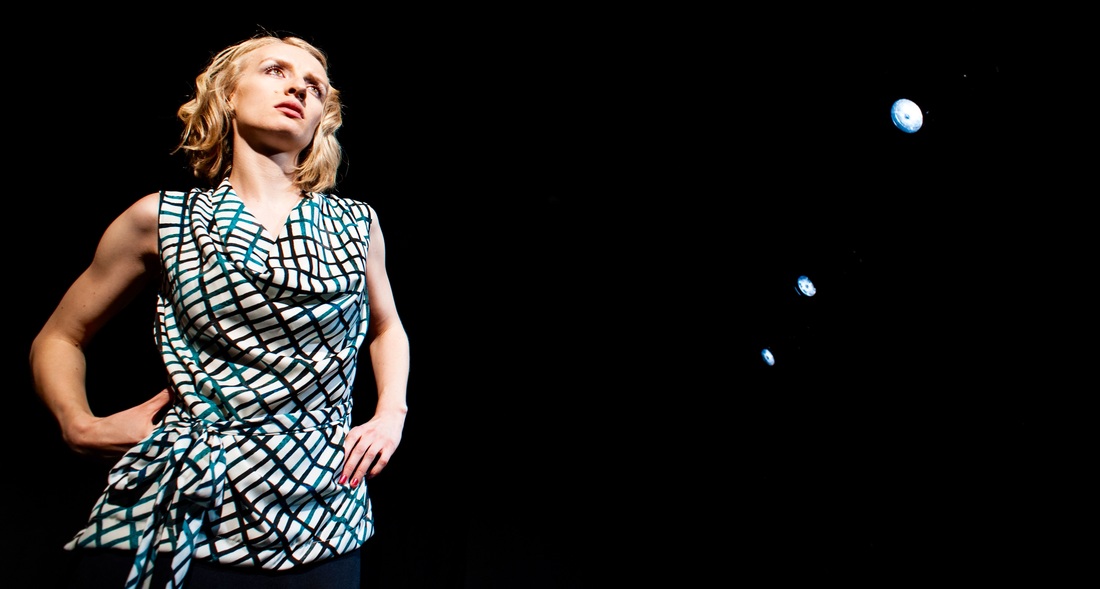 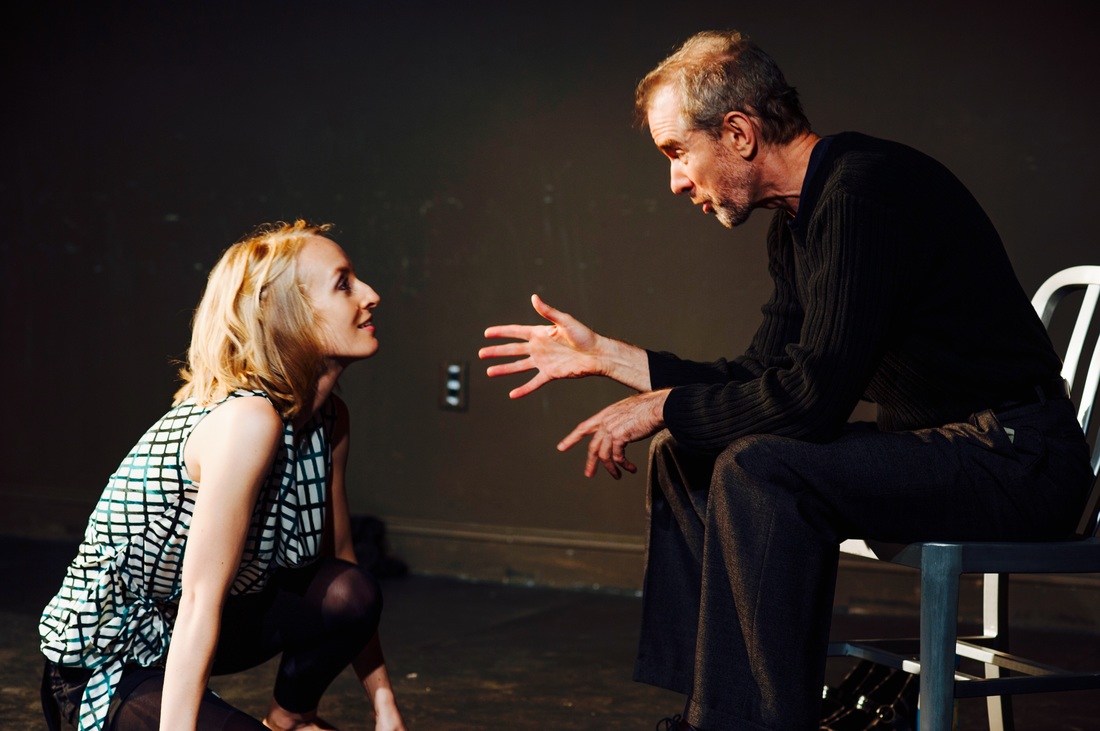 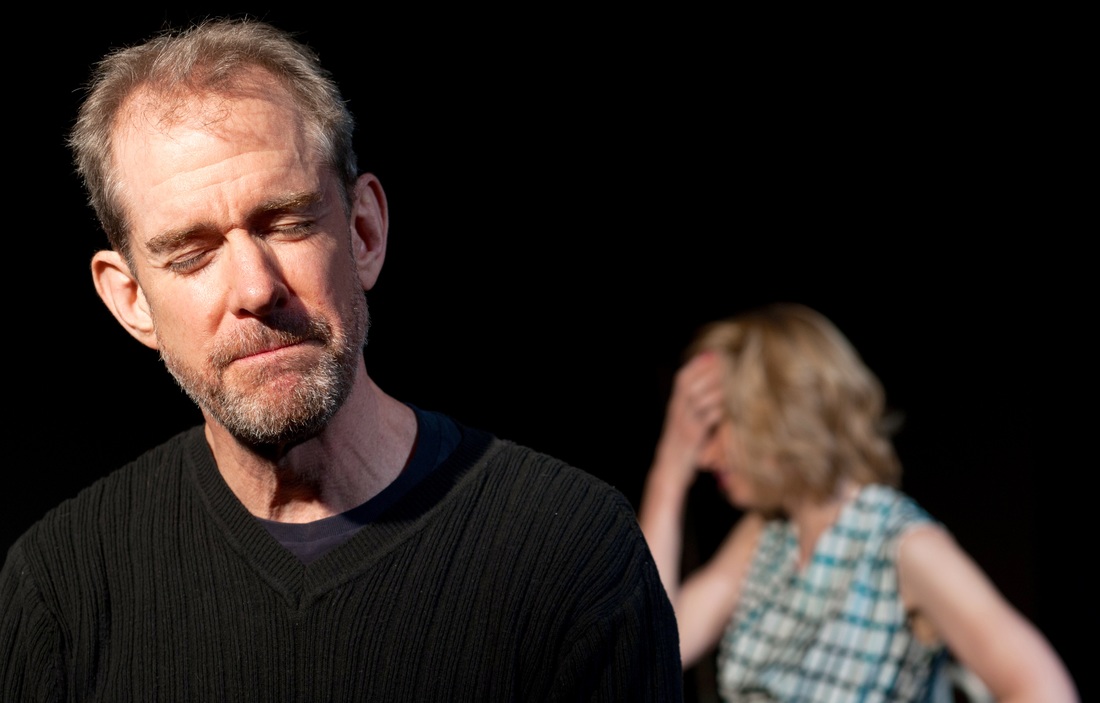 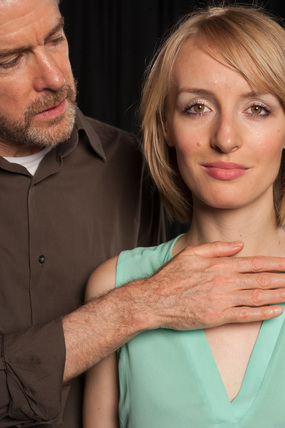 RICHARD GUSTIN, a playwright and actor, has written Surviving The Cycle, A Sparrow Falls, Leviathan and Crucifiction. He has performed in The Life and Adventures of Nicholas Nickleby, The Dark Lady of the Sonnets and Blanco! at The Great Lakes Theatre Festival. Translations, What Every Woman Knows, The Three Sisters, Anthony and Cleopatra, The Royal Family, Loose Ends, Picnic and Macbeth at Kansas City Repertory Theater. 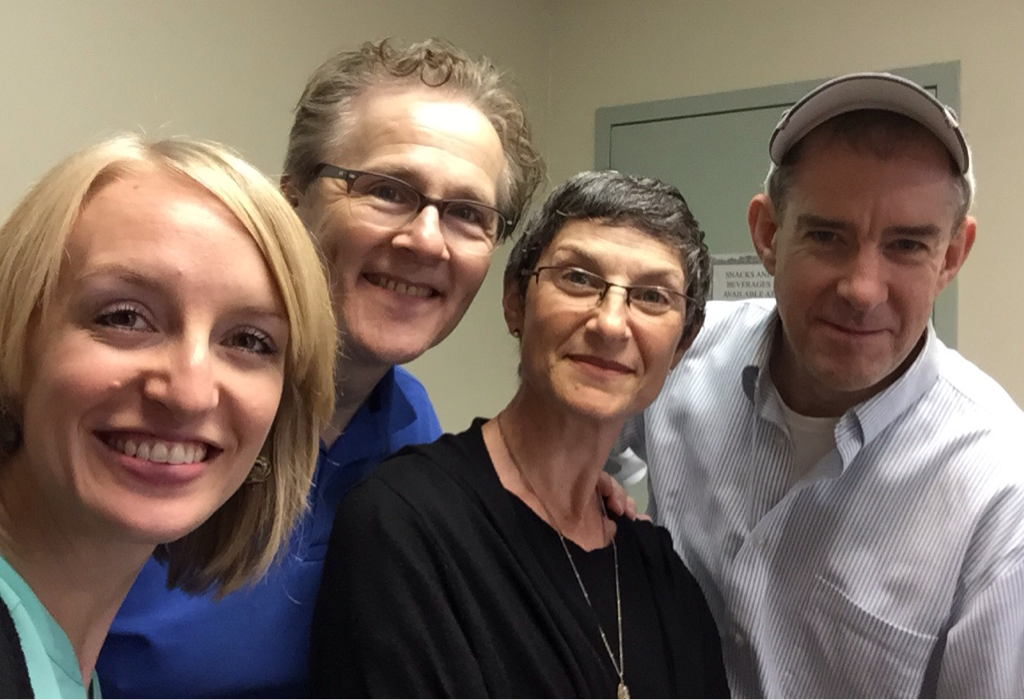 
READ ALL ABOUT OUR DREAM!
MAKE A NEW YORK WORLD PREMIERE HAPPEN


Producer Level
$250 ->  BEING SEEN Script Signed by the Author

(AND BE A PART OF HISTORY)

Check out my cool Ensemble Building exercise that I developed and presented at the Association for Theatre in Higher Education (ATHE) National Conference in NYC.
It worked in NY with a host of actors, teachers and professional artists and will work for YOU too!
Contact me and let's talk about bringing me to your theatre/orginization to workshop your students/employees, so that they are more powerful, happier and productive!


Friendly Reminder: My Ensemble Building exercise is under copyright, so you need my permission to use it,
or print it, or in ﻿any way﻿ disseminate it, ok?

A social issue with which we are all too familiar

Would you like to see a script sample?  Contact me!
~ Appropriate for mature audiences (strong language and situations) ~


The show has excellent female and male roles that your actors can really sink their teeth into!


Humorous, powerful and transformational for your community.


Let's help raise awareness about domestic and intimate partner violence to change our communities for the better!